Anyone for world-first croquet?

Come along and see the game of croquet played at its absolute finest when the World Croquet Federation’s Golf Croquet World Championships come to Australia for the first time at the end of February.

Around 80 players from 14 countries will converge in Melbourne from Feb 25 to March 5 for the 12th annual World Championships, which are held every two years in a nominated country and attract the best names in the sport.

The central venue for the event is the Victorian Croquet Centre (VCC) at Cairnlea, which has 12 lawns. A number of other clubs around Victoria will also host Championship rounds including Essendon Croquet Club, Williamstown Croquet Club, Belmont Croquet Club (Geelong) and Ballarat Alexandra Croquet Club.

The current number one ranked player in the world and the only player to ever hold both the Golf Croquet and Association Croquet World Championship titles at the same time, Reg Bamford from South Africa, will take part along with a long list of notable players including the highest ranked woman in the world, Jenny Clarke from New Zealand (ranked 23) and the highest ranked young player, Hamish McIntosh from New Zealand (aged 26 and ranked 28 in the world).

“Croquet is growing in popularity with 89 clubs and more than 2800 members in Victoria alone – 265 clubs and 9000+ players nationally,” says Jim. 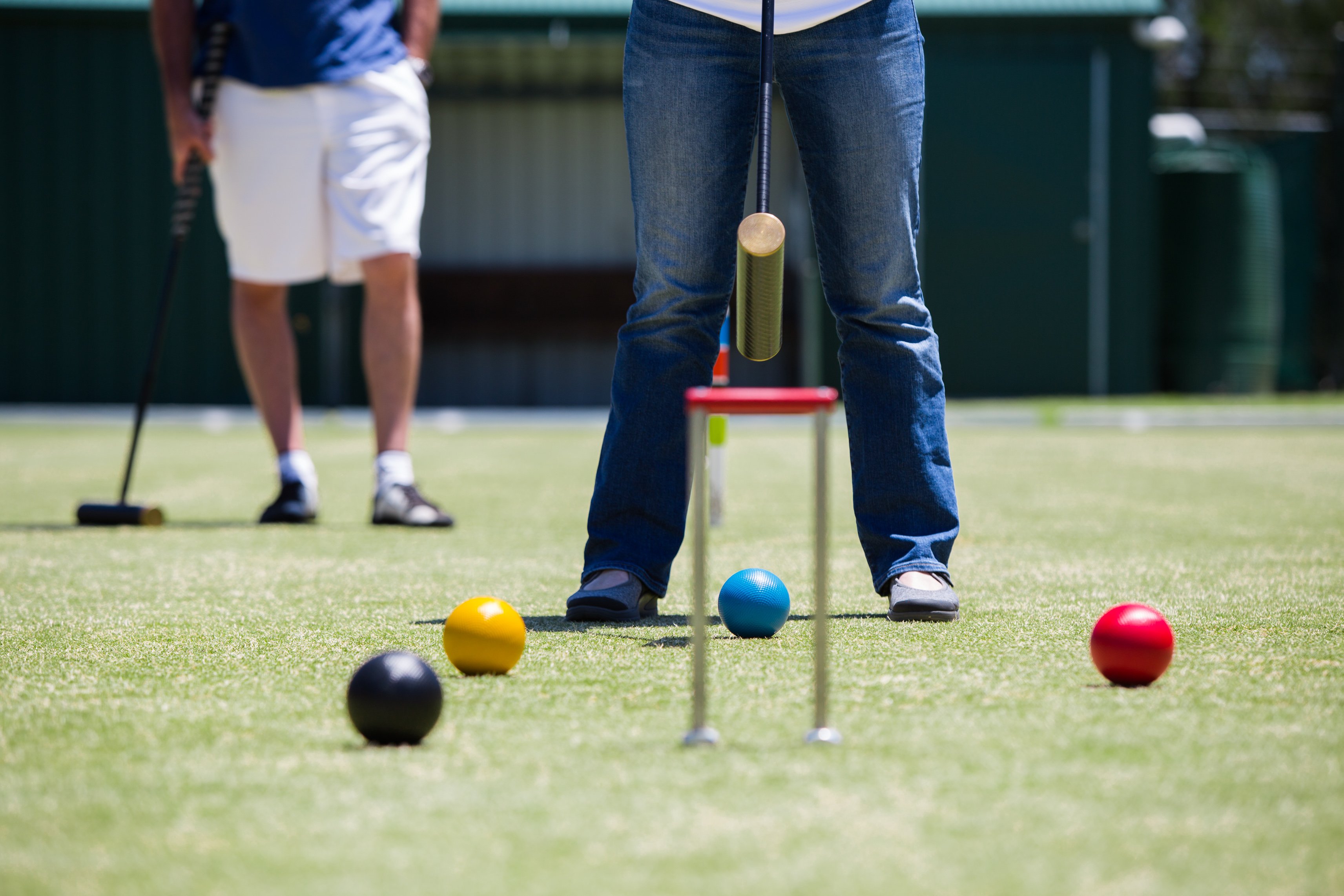 “These Championships will be an exciting opportunity to see the game played at its best by both Australian and international players, including the notorious Egyptian players who hit the ball so hard that we have to erect special fencing at each host location for this event.”

Golf Croquet is like the ‘One Day Test’ of croquet – it’s is a much simpler and quicker version of the game than Association Croquet and gaining popularity with younger generations because it’s easily learned by beginners and only takes about 50 minutes to complete a game.

Spectators are welcome at all events and admission is free by registering at http://croquetvic.asn.au.

History of croquet and Croquet Victoria

Croquet is understood to have been introduced to England from Ireland in the early 1850s and was probably played in Victoria shortly after, with a reference to a Croquet Club in Kyneton in 1866. Other early records are Lilydale (1894), Ballarat (1902), and Bendigo with Bright, Ballarat Western and Melbourne clubs following in 1904. The Victorian Croquet Association (now Croquet Victoria) came into being on 18th June 1914, following a meeting of players interested in forming an association called on 17th February of that year. For more information, images or to try out the sport for yourself, please contact Lynda Buckley / [email protected] / 0439639139

NFP Board Leadership conference Where:186 Exhibition Street, Melbourne VIC 3000 When: Friday 24 July and Saturday 25 July 2015 Leadership Victoria has brought together experts in governance, innovation and risk-management, as well as high-profile leaders, to address the challenges faced by experienced NFP leaders to take their organisation into the future

Inside The VPN - With Tom Madden

Name: Tom Madden VPN Membership: Industry Professional How many year have you been in the sport industry? As an employee = 1